Get notified of the best deals on our WordPress themes.

What is Non-Fungible Token (NFT)?

NFT is one of the most talked about blockchain topics in 2020. Bitcoin Halving and DeFi are somewhere along this list. Let’s take a look at what Non-Fungible Token is and why it is worth owning in 2021.

NFT is a unique digital asset that does not fit into the overall concept of the crypto market. All major known cryptocurrencies are equal. For example, Bitcoin can be replaced with Ethereum. NFT is capable of becoming a new concept that will conquer the planet.

NFT term has a fairly broad meaning. An example of an NFT implementation would be a piece of art. For example, a painting. We have two digital paintings that are identical in appearance. However, from a blockchain perspective, they will be two fundamentally different subjects.

The Non-Fungible Token Path to Trending

There are a number of interesting examples of NFT implementations today. CryptoKitties, Blockchain Cuties, Axie Infinity are famous examples where collectors can earn great value. And they do it successfully. By the way, NFTs have been around for quite some time on the Ethereum network, and CryptoKitties is the entry point for discovering the technology for most people. Since the game release, knowledge about the concept has been steadily growing among the media and various crypto companies.

Axie Infinity is a cute game. Users can have virtual pets, collect them and create entire states. Battles between users are also possible. Axie Infinity is the most popular project based on Etherium. Also, it is growing in popularity due to the constant development. Sky Mavis is creating a platform that will enable users to create their own similar games.

How did the story of this game begin? Axie Infinity was conceived as an easy and friendly way to introduce blockchain technology to the world. As a result, Axis holds the record for the most expensive NFT sale in history today.

If this is a new type of game, what unique features does it have? The game is built on the blockchain economy. Players perform certain activities in the game and contribute to the ecosystem. Thus, they receive a reward. This means that users earn money for playing. The pandemic has spurred worldwide interest in Axie Infinity as an additional source of income during times of lack of money. It is important that the older generations have begun to master the game as well.

What to do at Axie Infinity

Players can fight each other. Also an important part of the gameplay is the creation and growth of Axies. They can be sold at auctions, and rare Axies generate a lot of income. Love Potions are needed for breeding Axies and must be collected. Today, an in-game AXS token is offered, which provides the owner with the right to own a part of the game universe. To get a share of the game universe, players need to complete the quest. There is no specific winner, players are rewarded based on their skills and efforts.

Axie Infinity is the most popular blockchain gaming project today that aims to popularize NFT. This feature allowed the Axie NFT to become a new type of utility token and go beyond the “project that allows collecting something”.

The developers’ approach is very complex, large-scale and resource-intensive. However, they expect comparable results. Moreover, their collectible Axies are insanely beautiful, and their quantity. There can be no more than 1200 of them.

For the foreseeable future, it is quite possible that many of the world’s leading artists, designers and creatives will create their own NFTs. There will be millions of NFT creators. And buyers will also, over time, understand how inspirational this technology can be.

If not Bitcoin, then who? 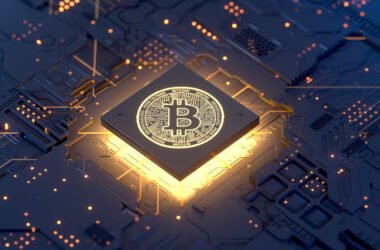 No China mining. Timeline of events and consequences for the industry

The story of how the country’s authorities continued to impose bans, and the mining devices changed in price,… 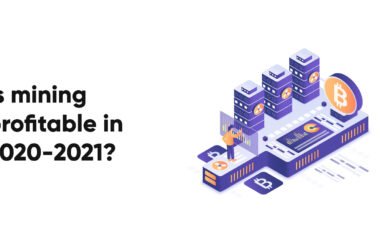 What is mining? Cryptocurrency mining is the process in which transactions between users are verified and added to… 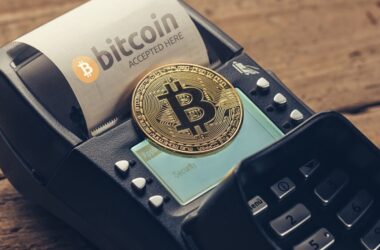